Larr B from Louisville representin B.I.N.O. (Broke Is No Option). A producer as well as artists, Larr B stands out with a track that seperates itself from the run-of-the-mill. Produced by E Slyk (Push N Key$ Productions) and video produced by Street Credit. Shot, directed, and edited by Anthony “Mista Tony” Johnson. Shot in May 2006. 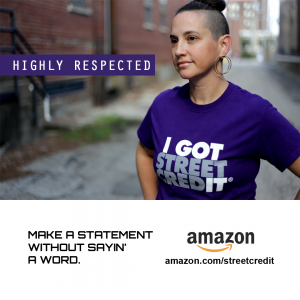 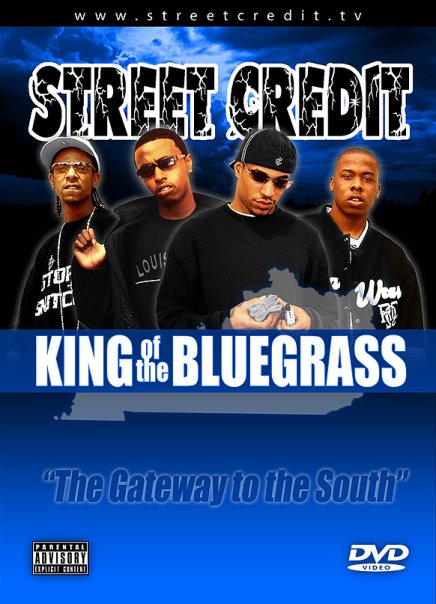 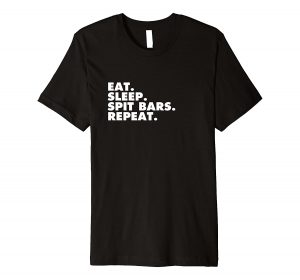 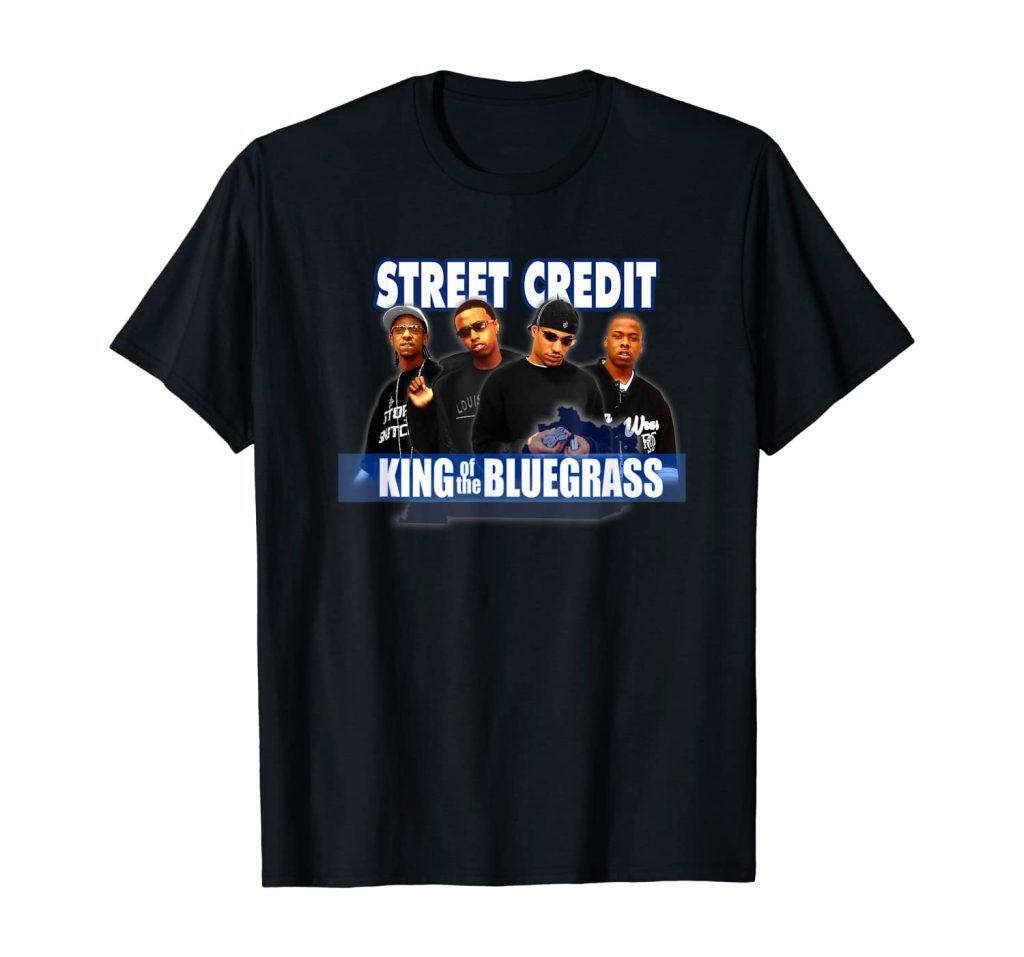